On August 1, 2017 at 12:40 Stations 28 & 32 ,Mutual Aid Companies, and NCC ALS were alerted to a reported house on fire in the 100 block of E. Roosevelt Ave in the community of East Wilmington Manor. Units arrived and found a fire on the rear porch with fire extension to the second floor and attic space. The fire was under control at the 20 minute mark with units remaining on scene for about 1 hour. There were no reported injuries and The Delaware State Fire Marshal’s Office is investigating the cause of the fire. 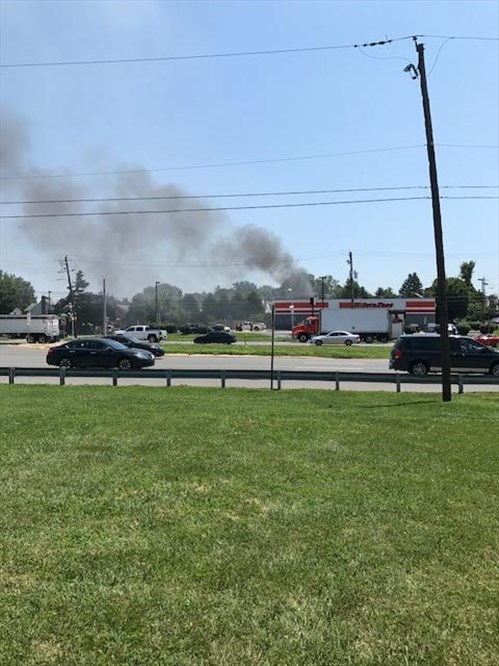 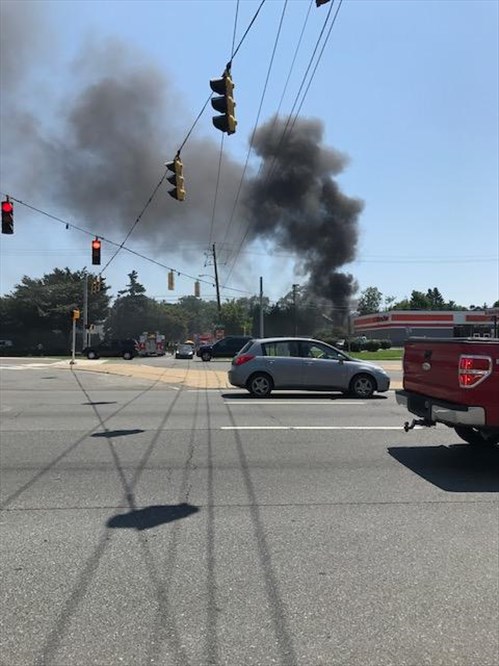 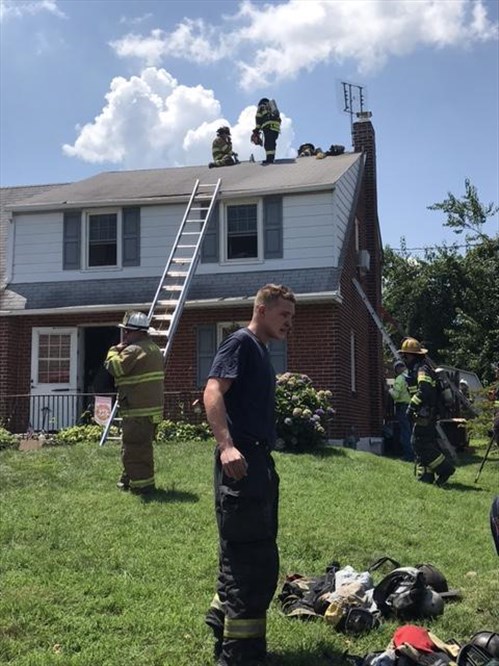 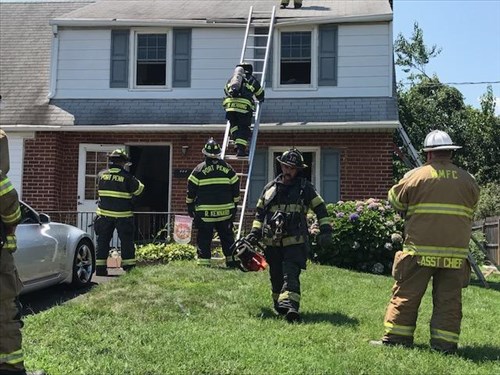 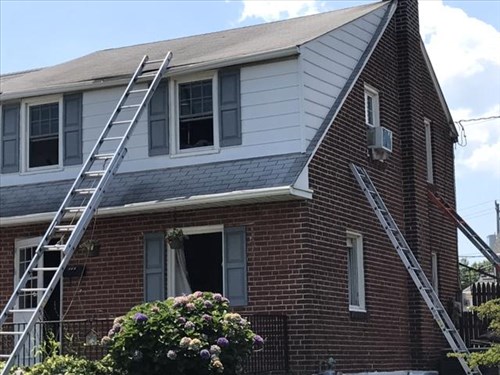 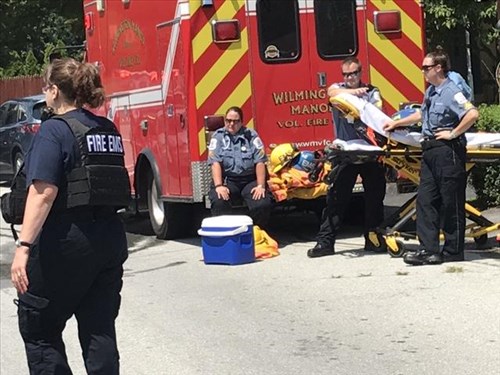 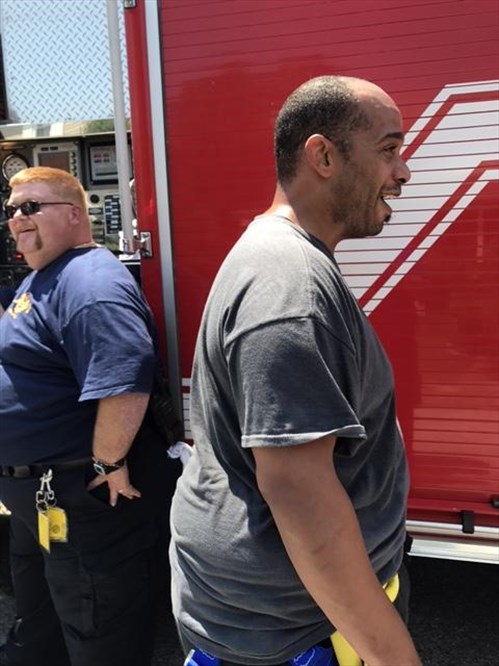 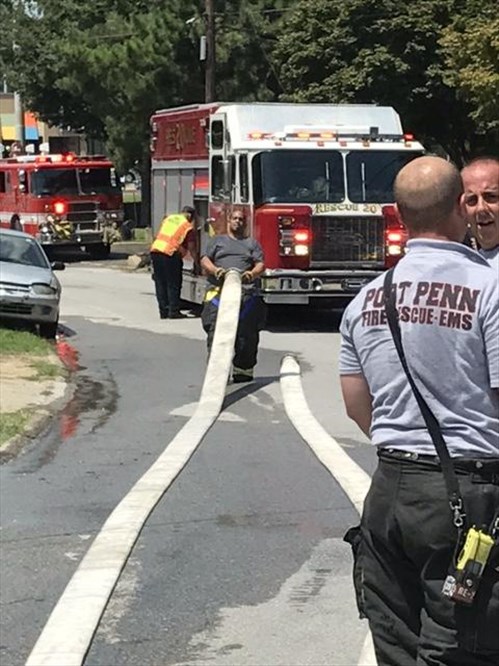 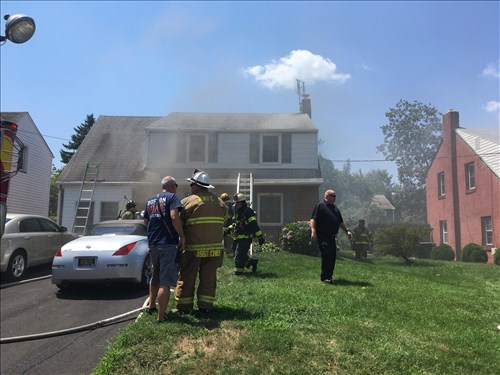