At 16:30hrs this afternoon units were dispatched to 192 North DuPont highway for a reported building on fire. E28 arrived as the 1st due engine finding a 1 story commercial with fire coming out of the soffit. Crews pulled the soffit finding fire in the cockloft with extension into the interior. Crews from L28, L18, and tower 12 opened up the roof while E12,E22,E23 and E33 pulled backup lines and lines to the interior to extinguish extensions. Units worked onscene for approximately 1hr. Pictures by Frank Martin Jr. 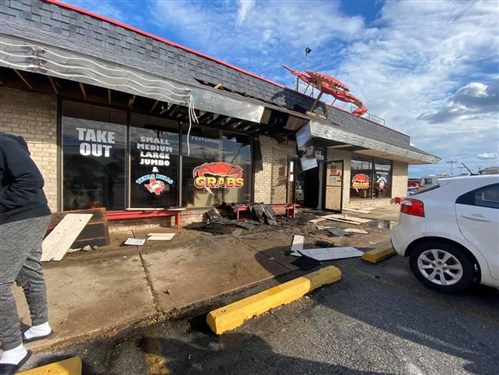 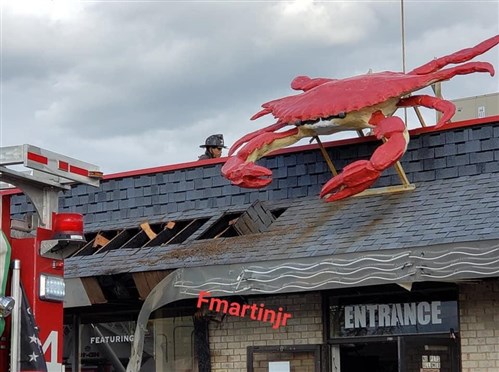 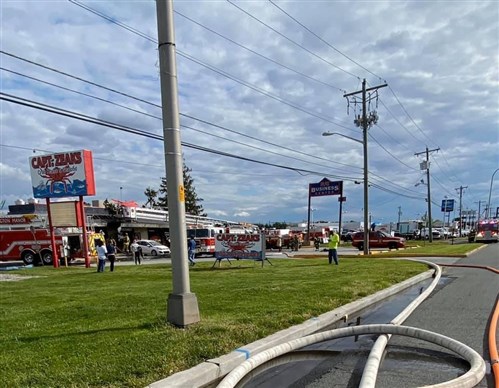 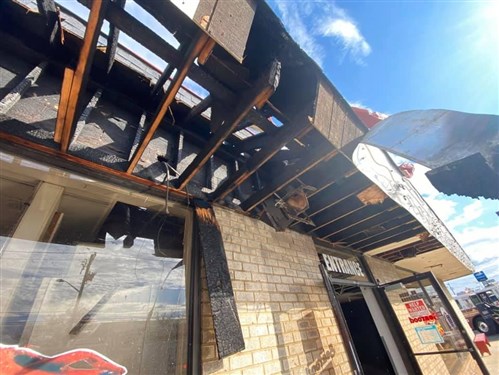 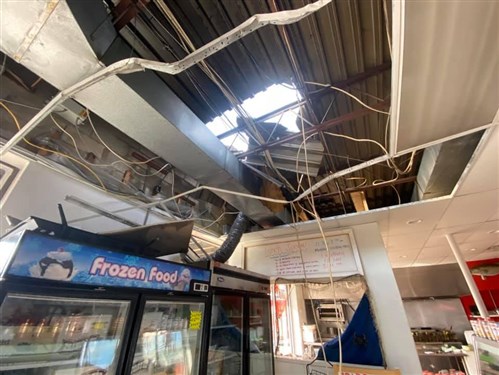